In this episode, Mary connects with Admiral Sandra Stosz, author of Breaking Ice & Breaking Glass- Leading in Uncharted Waters. During the episode, Sandra shares her many leadership lessons that are so relevant to the times that we are in. 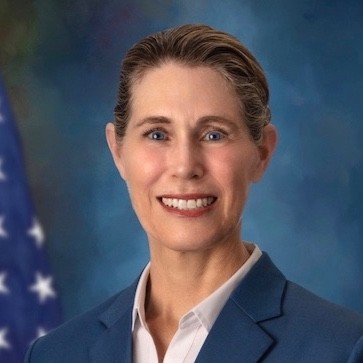 Admiral Sandy Stosz started out in the US Coast Guard as an ensign serving aboard polar icebreakers, conducting national security missions from the Arctic to the Antarctic. She served over forty-years in the US Coast Guard, as the first woman assigned as Deputy Commandant for Mission Support directing one of the Coast Guard’s largest enterprises during times of crisis and complexity. She also led the US armed forces service academy and lectures widely on leadership. Newsweek named Sandy to their list of 150 Women who Shake the World.

Resources mentioned in this episode

This site uses Akismet to reduce spam. Learn how your comment data is processed.